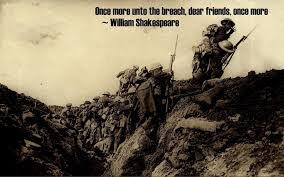 Being a soldier is not an easy thing, they sacrifice almost every thing of their life, they don’t take care their families because the need to take care of their nation. For quotes check the list below.