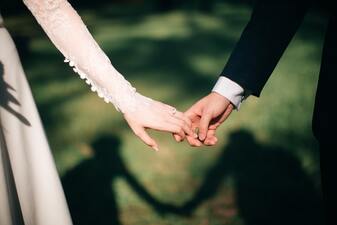 There are plenty of photos that you have in your wedding album. Every moment is special. Every picture is special. So, wedding photo puns have to be special. You can get them below.